Cary Shields is a gypsy spaceman. A musician, actor and songwriter who has sung his heart out all over the world. He has played alongside the likes of Brian Johnson of AC/DC, Rami Jaffee of the Foo Fighters and Wallflowers, Jill Scott and Boy George to name a few. He starred on Broadway in the hit musicals RENT and Taboo and Off-Broadway in Greenwood-The Musical.

Recently he joined the uber talented cast of Musical Stages production of “Uncovered: The Music of Stevie Wonder and Prince” at Koerner Hall, which is like, a really nice theatre.

In 2019 Shields wrote and produced his musical “I Shot The Albatross” a one man show that combines storytelling and killer tunes, highlighting the most unusual ten years of his life. It was funny, and sad, and funny again. Then slightly maudlin. 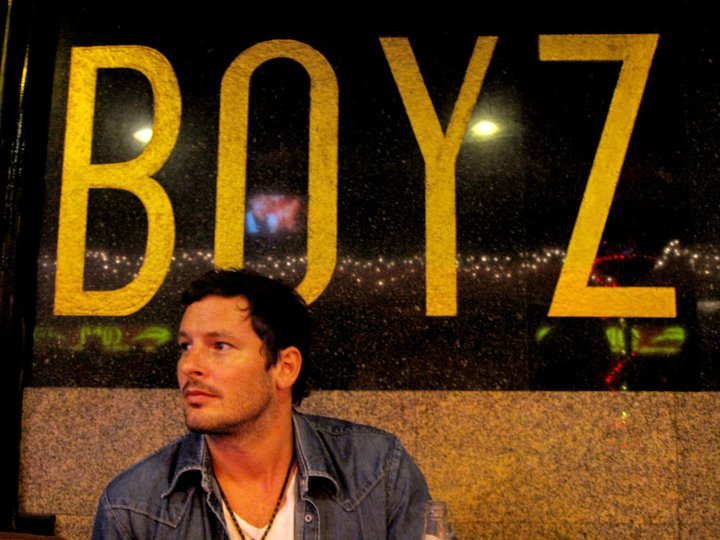 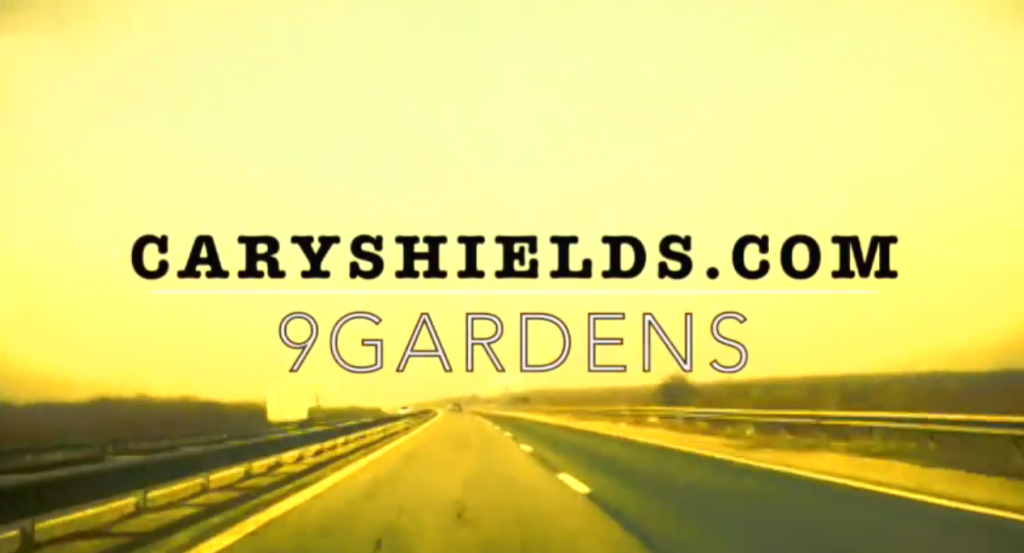 All For Naught – Eurovision Version 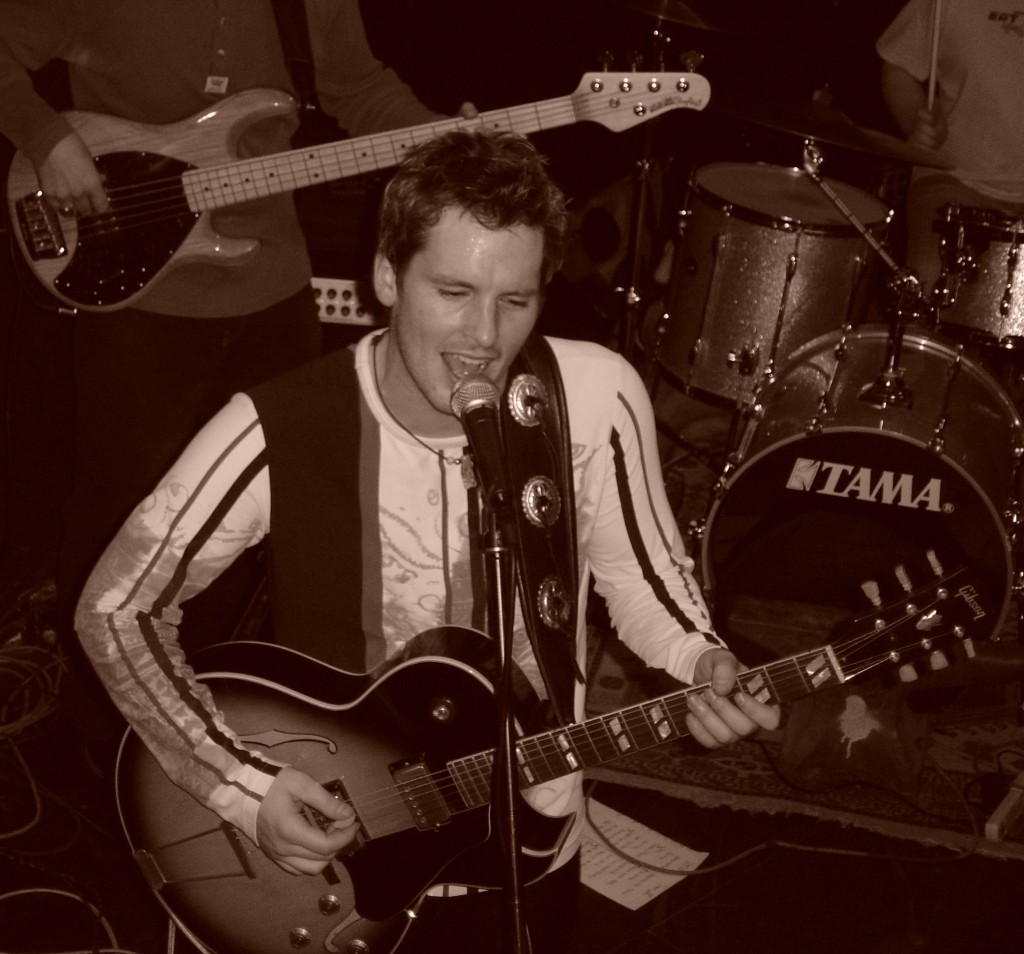 I See Through You – Taboo 10 Anniversary

I Once Killed a Bird 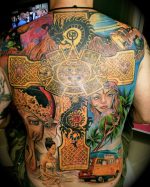 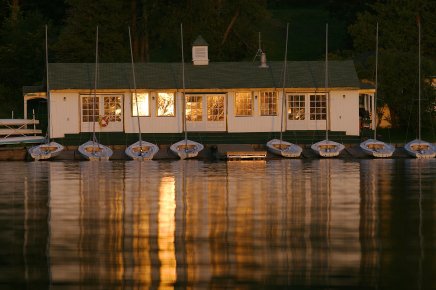 Pics To Look At